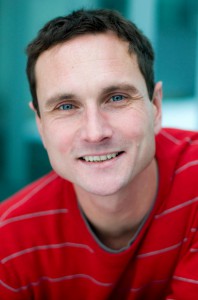 Manfred Claassen joined the Institute of Molecular Systems Biology at the ETH Zurich as an Assistant Professor for computational biology in 2013. He has carried out parallel studies in Biochemistry and Computer Science at the University of Tübingen and been awarded a Diploma in Biochemistry in 2004 and a Diploma in Computer Science in 2006. In 2010 he obtained a PhD from ETH Zurich. During his doctoral studies he developed statistical methods to design and validate proteome measurements. In 2011 he moved on for postdoctoral training with Daphne Koller at Stanford University, where he focused on inferring informative network models from single cell resolved perturbation studies. His research aims at elucidating the composition of heterogeneous cell populations and how these implement function in the context of cancer and immune biology by jointly evaluating single cell and genome wide measurements. The Claassen group builds on concepts from statistics, machine learning and mathematical optimization to develop probabilistic approaches to describe biological systems, learn these descriptions from data and to design experiments to validate hypotheses following from computational analyses. 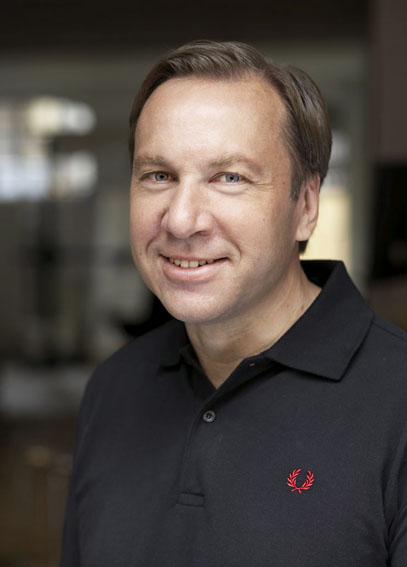 Jens Lagergren is a professor at the Royal Institute of Technology but located at the SciLifeLab, Sweden’s main center for high-throughput biology. He has been working in Computational Biology for the the last 10-15 years, but has a background in Theoretical Computer Science. The main focus of his interest is probabilistic modelling of evolution, in particular evolution of genes and genomes, but also somatic evolution in cancer. He also has a more general interest in Machine Learning as well as an interest in biological areas such as RNA editing, Micro RNA, and Cardiovascular Systems Biology. 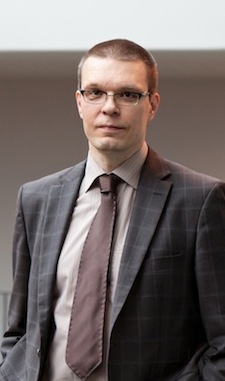 Samuel Kaski is a full Professor of Computer Science at Aalto University, the director of Helsinki Institute for Information Technology HIIT, Aalto University and University of Helsinki, and a group leader in Biocentrum Helsinki. He got his D.Sc. (PhD) in computer science in Helsinki University of Technology in 1997. At the moment he is an action editor of JMLR and the programme committee chairman of AISTATS, and serves in the programme committees of several other conferences. He develops machine learning methods, in particular for learning from multiple data sources and information visualization. The main application fields are computational biology and medicine, proactive information retrieval, and multimodal interfaces. He has published 200 peer-reviewed papers on these topics. 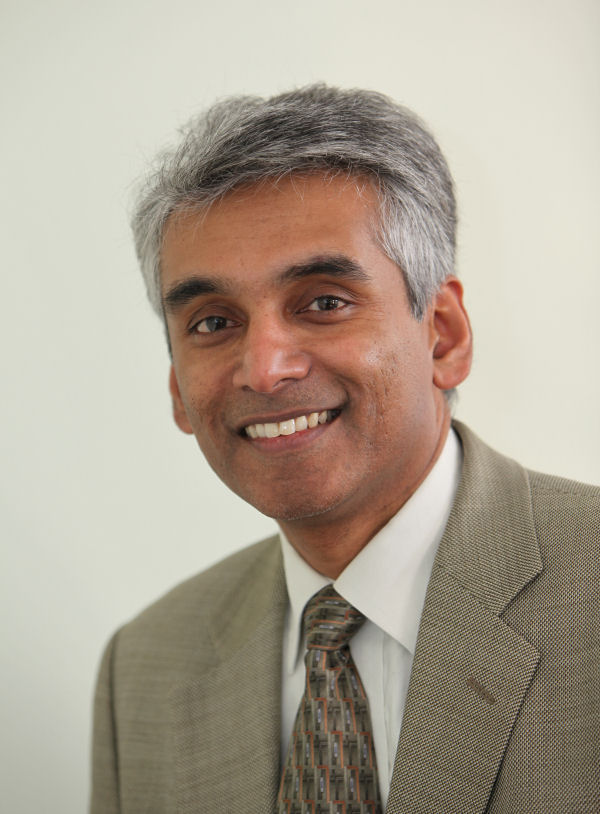 Visakan Kadirkamanathan was born in Jaffna, Sri Lanka and had his early education in Sri Lanka. Having spent his entire school career at St. Johns College, Jaffna, he attended the University of Peradeniya, Sri Lanka briefly before moving to the UK. As a Christ’s College Scholar, he graduated with a Class I Degree in Electrical and Information Sciences from the Engineering Department at Cambridge University, followed by a Ph.D. in Information Engineering from the same institution. For the latter, he was awarded the Lord Mountbatten Memorial Scholarship from Christ´s College.

His first academic appointment was as Lecturer in the Department of Automatic Control & Systems Engineering at Sheffield in January 1993 following brief post-doctoral research positions at Cambridge and Surrey Universities. During the last few years, he was promoted to Senior Lecturer, then Reader and in 2007 to the position of Professor of Signal and Information Processing.

Since April 2009, he is the Head of Department during which time this unique Department has seen a significant expansion. He also assumed the role of Director of the Rolls-Royce supported University Technology Centre in Control and Systems Engineering from July 2012. 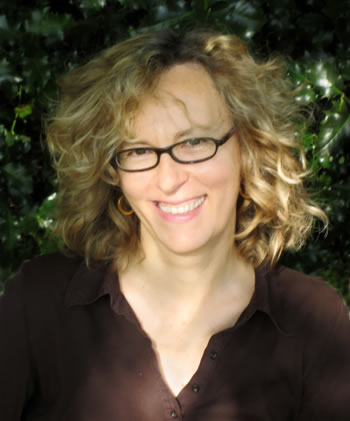 Elena Marchiori received the MSc degree in mathematics and the PhD degree in computer science from the University of Padua, Italy. After receiving the PhD degree, she was employed in particular at the Centre for Mathematics and Computer Science in Amsterdam and at the Leiden Institute of Advanced Computer Science. Since January 2008, she has been an associate professor at the Radboud University Nijmegen. She is a member of the Machine Learning Group and head of the Section Intelligent Systems of the Institute for Computing and Information Science. She has published 100+ scientific papers on methods, applications, and tools in computer science and machine learning for biomedical informatics. Her current research interests in bioinformatics include comparative and integrative analysis of biological networks, clustering and feature selection, in particular for computational diagnosis and biomarker detection. She is involved in various multidisciplinary research projects where she collaborates with domain experts from life sciences and medicine.

Twan van Laarhoven’s biosketch will be filled in.

Raj Acharya is Head, Department of Computer Science and Engineering at Penn State University. He was a Research Scientist at General Electric (Thomson) CSF Laboratory, Paris, France. He has been a Research Fellow at various NASA and DoD labs. He is a Fellow of IEEE and AIMBE. His main research focus is in the areas of Bioinformatics, Health Informatics, Network Sciences & Engineering, Cyber Enabled Discovery, and Digital Government. The algorithms he has developed are routinely used in industry and academia. His research is sponsored by National Science Foundation, National Institutes of Health, and various industries. His fractal algorithms are used to monitor bone conditions of astronauts under microgravity conditions. He has shown that the DNA replication and transcription sites exhibit a higher order fractal like behavior.

He is Associate Editor of IEEE/ACM Transactions on Computational Biology and Bioinformatics. He is Founding Chair of IAPR Technical Committee on Pattern Recognition in Bioinformatics. He is the General Chair of the 2009 International Conference on Pattern Recognition in Bioinformatics (Sheffield, UK). Acharya and his work have been profiled in publications such as Businessweek, Mathematics Calendar, Drug Discovery, Diagnostic Imaging, Environnews, EurekAlert, Science Daily, and The Scientist among others. He is working as part of a multidisciplinary international team on a NSF-United Nations Digital Government Surveillance project involving Hot Spot Bio-Geo Informatics.